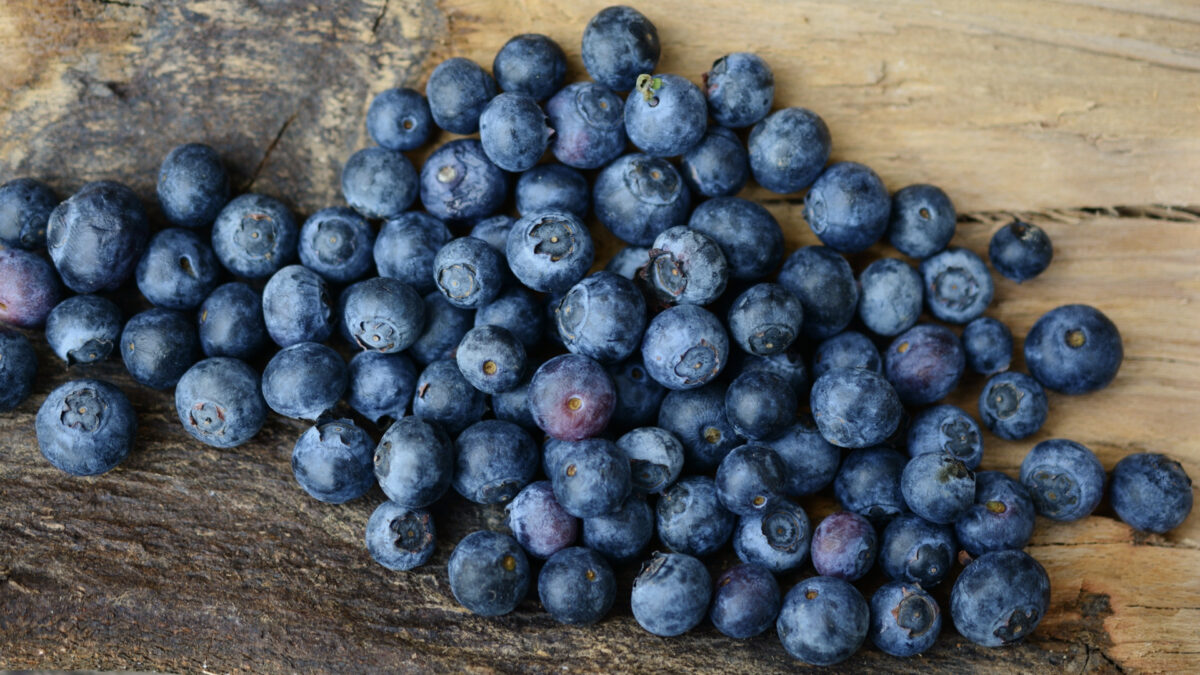 What is the optimal dose of wild blueberries to eat at a meal?

A single serving of blueberries can help mediate arterial dysfunction induced by smoking a cigarette. Researchers investigated the effect of a single serving of frozen blueberries on young smokers. When you smoke with a single cigarette, the ability of the arteries to relax naturally drops by 25 percent in two hours. But if you eat two cups of blueberries a hundred minutes before smoking, that same cigarette causes less than half the damage, which shows that a single large serving of frozen blueberries could counteract the smoke-induced artery dysfunction. Of course, it should be noted that “the consumption of blueberries cannot be considered a means of preventing the health consequences of smoking; this can only be realized by quitting smoking and / or prevention ”, that is, not smoking in the first place.

Two cups of blueberries are a lot, though. Yes, you can easily drink them in a smoothie, but what do you think is the minimum dose to achieve this effect? We didn’t know it until a group of British researchers decided to test it. To do a double-blind study, they had to do it to create a fake blueberry drink for placebo control. They used a freeze-dried wild blueberry powder to give people the equivalent of three-quarters of a cup, a cup and a half, one and three-quarters of a cup, about three cups or four cups of fresh wild blueberries. The researchers concluded that “the intake of blueberries sharply improves the vascular system [arterial] function … in an intake-dependent way “. So what’s the optimal intake? Nothing happened after placebo. However, after eating a cup and three-quarters cup of blueberries, there was a big increase in the improvement of artery function in just one hour after consumption and here it seems that the effect was maximized. Less than a cup is good, but between one and two cups seems better, with no benefit beyond that in a single meal.

Can you cook them? What if you baked with them, for example? The same noticeable improvement in artery function was observed with blueberries baked on a bread. The only difference is that the peak occurred an hour later, as solid food passes more slowly through the stomach.

If you food Blueberries week after week, you also get chronic benefits, in terms of reduced stiffness of the artery and an increase in natural killer cells, which are one of the first lines of natural defense of your body against viral infections. and cancer. How can blueberries have all these amazing effects if anthocyanins, the blue pigments of blueberries, were intended to be the active ingredients, almost not even do in our system? In fact, women were donated more than a cup of blueberries to eat, and the researchers found almost none of them flowing into the bloodstream or flowing through the urine.

The spikes show all anthocyanin peaks of blueberries. Before eating blueberries, there is no sign of the pigments in the blood of the participants, which makes sense because they had not been ingested. After an hour of eating them, however, you start to see how the ears appear and, a few hours later, they become a little more different. However, only a billion grams per milliliter appear. Therefore, “or anthocyanins they are extremely potent and therefore active in low serum [parts-per-billion blood] concentrations … or their appearance or dietary bioavailability has been underestimated. “The researchers decided to radioactively Tag and trace them all over the body.

Cranberry pigments are metabolized by our liver and our microbiome, the good bacteria in our gut, into active metabolites that are then absorbed into our system. Therefore, it is a team effort to benefit from the berries, which would solve the mystery of why researchers observed a second increase in profits after consuming a drink of blueberries at six o’clock. In fact, some of the metabolites reach the bloodstream in an hour, but others increase more slowly, especially if the berries need to reach the colon. In addition, there are not only peaks at one and six hours after consumption. If you track them even further, some will go higher. Even a day later, we may be experiencing the benefits of berries as our gut bacteria continue to produce sweets that are reabsorbed back into our system, feeding us as we feed them. Eating blueberries can be like that feed our good bacteria eating them is like taking a natural probiotic, a benefit for all.

5 Risks of Whole30 Diet to be aware