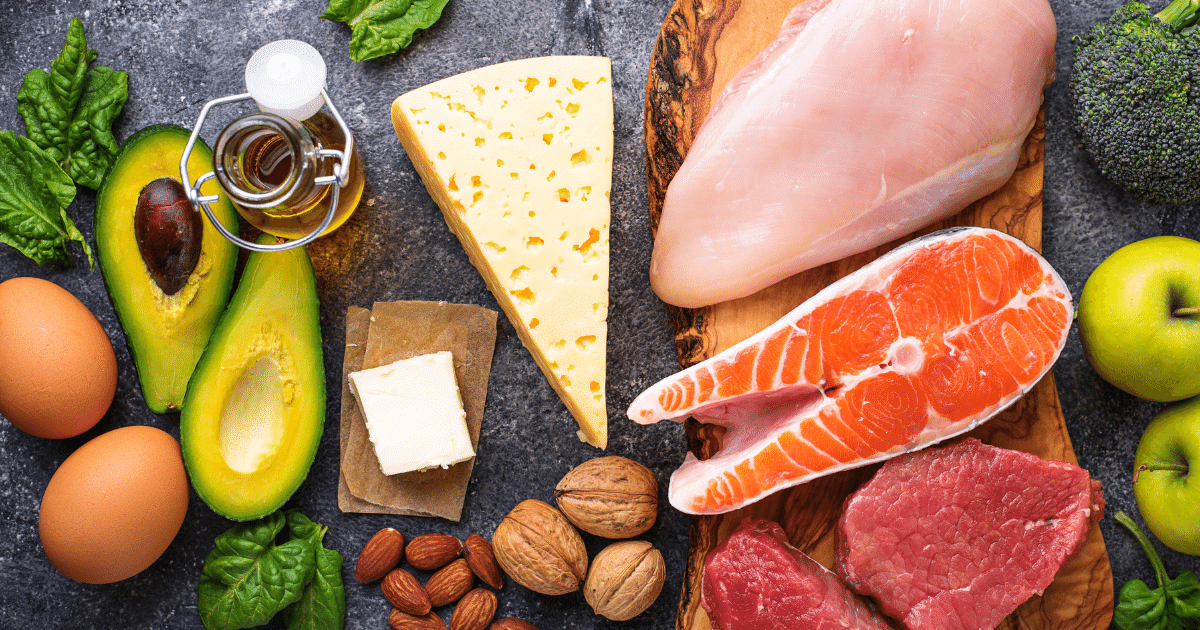 When it comes to babies living with epilepsy, we know two things that are true:

Human milk is the optimal food for babies and brings many benefits to both the baby and the mother in the first years of life. The ketogenic diet is an effective treatment for babies with epilepsy and can be presented as an early treatment option.

So, for a breastfed baby with seizures, can he have the best of both worlds, reaping the benefits of both breast milk and the ketogenic diet?

The answer is yes most of the time

Let’s go deeper. Human milk has about half of its calories from fat, 40% from carbohydrates, and 10% from protein. Therefore, if a very high ketogenic ratio is required for seizure control, breast milk may not be incorporated at all or in very small amounts.

Two approaches to breastfeeding while starting the ketogenic diet

In general, there are two clinical approaches that have been used to continue providing infant breast milk while starting the ketogenic diet. These will differ depending on the Epilepsy Center and its practices. I have summarized these approaches and their possible benefits and disadvantages:

Approach 1: The mother extracts breast milk that is combined with a high-fat keto formula.

As the proportion of the ketogenic diet increases, less expressed breast milk is used in the formula recipe.

Benefits: Precision, easy to adjust diet when needed for seizure control, standard infant formula can be used as a backup if breast milk is not available, expressed breast milk can be frozen for later use
Disadvantages: The baby is not still in the breast, the mother has to express all the milk

Approach 2: Gradually decreases the time the baby is breastfed and offers a high-fat keto formula to replace.

Benefits: The baby can continue on the breast
Disadvantages: Less accurate (in theory ketones may fluctuate more than Approach 1, although this has not been specifically studied), more difficult to adjust if seizures persist

Neurologists and dietitians often feel more comfortable with approach 1 because of its accuracy; however, the wishes and goals of the mother and baby are important considerations in the plan to move forward. The right approach for you and your baby will depend on many factors and I encourage you to talk to your epilepsy team.

One question I always get from nursing mothers is “Can I follow a ketogenic diet myself and produce ketogenic milk?” Unfortunately, we don’t think it works that way; although it needs to be investigated to confirm it. Clinically, when mothers have followed carbohydrate-restricted diets, their milk composition did not change; however, this has not been confirmed in systematic research studies.

Is the watermelon Keto?